A NOTE FROM MASTER STEWEY ANGUS WILLOWSWAMP, HIS VERY LITTLE (AND SNIFFLY) SELF

My mom can't come to the blog right now.  The old lady has been on a complete tear ever since THEY revealed the Shamrock Series unis this week.  I swear, if it weren't for the fact that I've been feeling poorly lately and have been unable to accompany her, she would have climbed into the Big Girl VeeHickLe and sped over to campus to demand an audience.

So many of you have sent emails asking where the Spinster Stitcher rant is regarding said unis.  Mo-ther asked me to pass along the message that she is.....formulating.  Stay tuned for what promises to be a rather entertaining few minutes in the life of an idiot spinster.

As for me, I am under the proverbial weather with my allergies.  I awoke this morning with puffy eyes and a runny nose, and I have been sorely tempted to chew at my forearms.  One quick call to my internist, however, and I am soon to be on the mend once my script is on board.

Now if I could only get a prescription for whatever it is that has my stupid mo-ther such a hot mess, all would indeed be perfectly swell here in Hoosierville.

I'm sorry to report that there has been absolutely NO stitching happening in the friendly confines.  I suspect that it is due to the usual August ennui, and that once the temperatures return to something OTHER than that of the surface of the sun the needles will fly once again.  In looking at my previous years' reports, I do see that we seem to enter a very major stitchy slump this time of year, so I'm giving it until Labor Day before I call in the (Aunt Chrissy) authorities.

I do hope that this finds you well.  Please know that I remain your loyal and devoted friend and send you my very deepest and most heartfelt wishes for a wonderfully happy day.

MAYBE THEY REALLY ARE TRYING TO KILL ME... 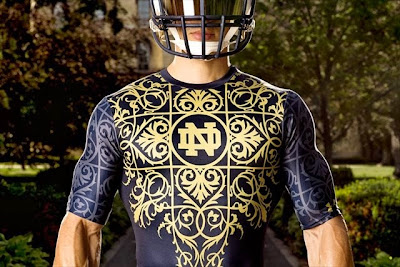 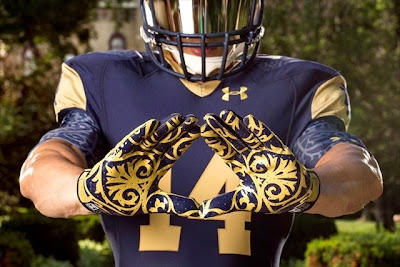 This is Zecca's "Bird in a Nest".  Threads and stitch guide by Miss Ruth Schmuff Her Very Self of Beadecked and Beadazzled fame... 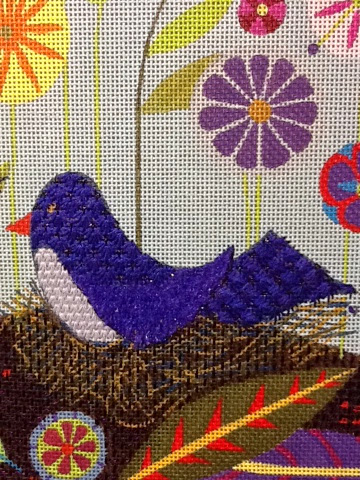 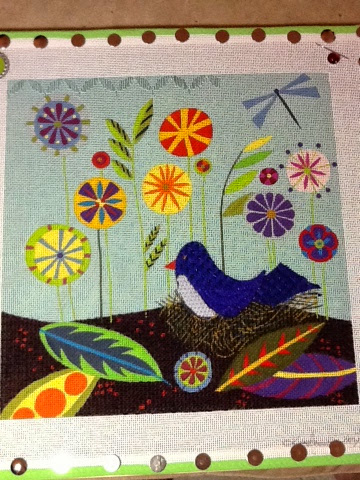 THEY REALLY SHOULD MAKE PILLS FOR THIS....OH WAIT! MAYBE THEY DO!

I am utterly and totally bobcumdistulated today.  I'm pretty sure that it has to do with the fact that I have just spent the last TWO weekends out of town, but the more likely explanation is that I had to be ME out there in the public and not be too MUCH me for more than fourteen seconds at a time.

I think my head is going to explode.

What can I say?  You spend the majority of your life hiding in your house with a fussy little dog and you get a little nuts when you have to wear shoes and a bra and carry on polite conversation about something other than ort receptacles.

The first trip outside of my comfort zone (Read that as: outside the eight-foot perimeter of Chez Spinster), was to Donaldson, Indiana and the annual Sit 'n Stitch with 50 of the most amazingly wonderful ladies you will ever meet.  It was life-changing for me in many many ways, and I learned how to take a shower in the glove compartment of a Ford Focus.

(If you've ever been to the Lindenwood Retreat Center at Ancilla College in Donaldson...insert your guffaws here.)  All I can tell you is that the size of the shower and the amplitude of Yours Truly made for a very interesting morning.  At one point, I figured that the best way to get clean would be to apply the body wash to the walls of the shower/glove compartment, and then just shimmy my way to a bright and spot free shine, but the resulting jiggly bits threw me into convulsions that could be heard all the way down the hall.

A fair amount of thread was applied, removed, and applied again to the Zecca Bird in a Nest canvas, but alas, I do not have it or my camera here for photographic evidence.  Tomorrow....I promise.

This last weekend found me in Lima, Ohio for my 30th high school class reunion.

Now here's where I confess that I fretted and fretted and fretted about this for six months, purposely missed the deadline to attend, and then turned my car around about nine times because of the full-on panic that ensued every single time I thought of having to say "Hi, do you remember me?  I was the one sitting in History class trying to look like I had a clue about what I was doing, but all I really wanted to do was go hide in my locker until graduation."

The flop sweat hit ten minutes after I left the hotel and the red blotches appeared right about the time I realized that there was no good way to run screaming from the banquet room without drawing attention to my big fat heiney hastily packed into twelve year old capris pants and a blouse that was apparently made of thermo-nuclear fabric. (I'm pretty sure that I could have baked a ham in there and had plenty of heat left over for the green bean casserole.)  (Note to self.....find.  better.  deodorant.) (Second note to self....burn. blouse.)

By the time the event started (oh, did I mention that I was about four hours early?), I had worked myself up into a froth of bug-eyed, sweaty, blotchy, messiness that could only be contained in the corner stall of the ladies room.  I spent a fair amount of time in there quietly gritting my teeth and chanting "Get a freakin grip already.  Get a freakin grip already" until it occurred to me that people were probably starting to wonder about the weird girl who spent the night in the john talking to herself.

Yeah.  THAT'S the way to rebuild a reputation.

Despite having to be ME, I managed to have the time of my life, and I can't believe that I was actually lucky enough to go to school with this group of people.

Thank God, though, that I've got five years to recover, get a grip, and find better pharmaceuticals.

Stewey sends his love.  He was happy to spend some time with his Aunt Chrissy, but a bit miffed that it was not (as I had promised him) a vacation aboard a Viking Cruise through the waterways of Europe.  (Can I help it if he's getting harder and harder to please?  A mo-ther's gotta do what a mo-ther's gotta do to get the damn dog in the car seat, after all.)

Here's hoping that your last few weeks have been filled with all things happy.  If you've gone to your own events this summer and would like to pass along any helpful tips about how one might learn to be a little less....Spinster Stitcher-ish, please drop me a line.  I'll take all the help I can get.